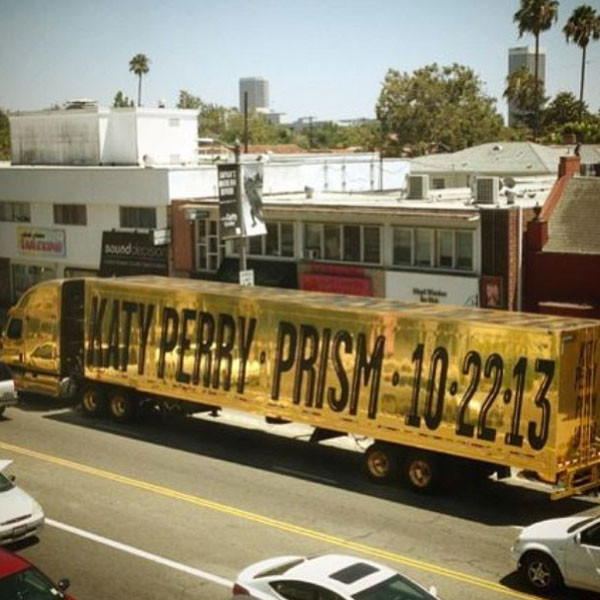 There seems to be a special alignment of the planets (or corporate music industry strategy. whatevz) when a huge pop star releases an album.  Madonna vs. Cindi Lauper, Britney vs. Christina, and now Gaga vs. Katy Perry. What would be the fun in releasing a major diva studio pop album without some healthy competition?! GOD THIS FALL IS GOING TO BE AWESOME.

Lady Gaga and Katy Perry rose to fame together, both have two albums under their sparkly belts and are slated to release their third albums this fall, respectively titled “ARTPOP” and “Prism”. I have no idea which one I’m more excited for. Dare I say I’m excited for both? Pop blasphemy! Pop music tyrant! To the VMA stakes!

I’m excited for Gaga’s “ARTPOP” because:

“Born This Way” and “Teenage Dream” were both great sophomore releases but totally pandered directly to “troubled” and  “bullied” teens and less towards an artistic, grown up sound. I think both of their upcoming albums will show long overdue maturity, however Gaga probably has more freedom to grow up in the limelight than Katy Perry. Katy Perry is the pop music, number 1 hit maker slave, and Gaga is the weirdo artist but still has to appeal to a wide audience. Life is hard in Pop World, y’all.

All things considered, I think Gaga’s album will be way more interesting and creative than Katy Perry’s. It’s like if Madonna from 30 years ago (holy fucking shit it has been THAT long) split in half, birthing two opposing pop star molds: with Gaga you get the edge, the art, and the cravings for controversy. With Katy you get the “I’m the Queen of Pop now” who releases really great but kind of predictable #1 hits that are about as stimulating as a cold Diet Coke with a really great sandwich. Sure, everyone loves Diet Coke and good sandwiches, but it’s no orange San Pellegrino with a side of classical piano training and a penchant for performance art. Only time (internet leaks) will tell which album will prevail. BRING. IT. ON.