I get it. You hate Ted Mosby. His obsession with finding “the one” and confessing his love within 5 minutes of meeting any pretty girl who doesn’t have the personality of a bag of rocks is a little infuriating. His romantic style is definitely annoying to the point where many people couldn’t watch the show because they hated him so much. I used to be one of those people. But now I’m not. Right before the series finale, I must admit: I kinda like Ted Mosby. Stay with me. 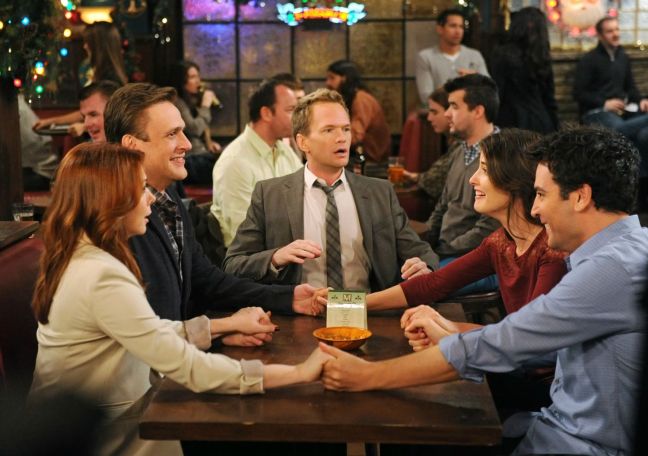 I haven’t watched any of season 9 of How I Met Your Mother, because binge watching is so much more fun than week to week. But for those of you who are watching the final episode live tonight on TV, I hope the episode is everything you dreamed a series ending and an insanely long love saga would be.

2 thoughts on “In defense of Ted Mosby”