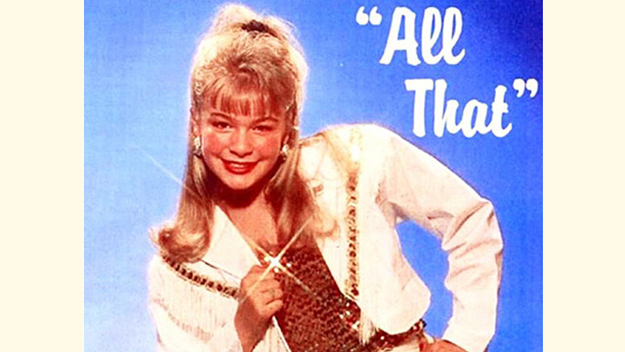 It’s GOTTA be a little bit humiliating growing up and going through puberty while being famous. Can you imagine your very own chubby years, shitty teeth, bad hair decisions and awful outfits being photographed while you were winning Grammys and still trying to figure out how to use a fucking tampon?! NEVER. I can’t even fathom the thought. Also, do you remember how huge her song “Blue” was? I was living in Kansas as a child at the time, so maybe it was forgotten in other less-country places in the world. But holy shit, talk about a 180 image change! Country child star to marrying the guy she co-homewrecked two marriages with. I smell a Lifetime movie somewhere.

Check out Buzzfeed’s The Evolution Of LeAnn Rimes.

And listen to her voice here. She was 13. HOLY MOLY. No comparison to other young country stars. Except maybe the legendary Billy Gilman.