Here is the trailer for “All the Wrong Reasons,” the last film of GLEE sta Cory Monteith. It looks really good too. An indie flick about how shitty life can be but also how it can be cool. HEY, THAT’S LIKE RILL LIFE! But sadsies to see someone in a film that looks great who has passed away before the film was released. Bittersweet to say the least.

Kevin Zegers is also in this movie, who was the main kid in the first Air Bud movie. That’s all I think about when I look at him, but he’s had a pretty impressive film career since then. I guess shooting hoops with an amazing dog is a great way to start ANY career, amirite?! 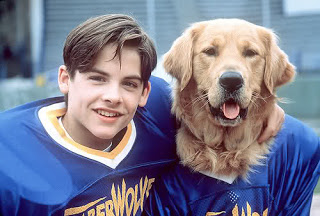